According to the US government, “hemp is a plant of the genus Cannabis and any part of the plant, whether growing or not, containing delta-9 tetrahydrocannabinol (THC) concentration of no more than three tenths of one percent (0.3) on a dry basis.” Industrial hemp is used to manufacture industrial products, including health supplements, paper products, building materials, and much more.

Hemp is commonly confused with the cannabis drug because they both belong in the Cannabis Sativa family and contain tetrahydrocannabinol, the psychoactive component in marijuana that alters the brain and makes people’ high’. But they are different. The presence of higher concentrations of cannabidiol (CBD) and lower concentrations of THC in industrial hemp eliminates the psychoactive effects, distinguishing it from cannabis. 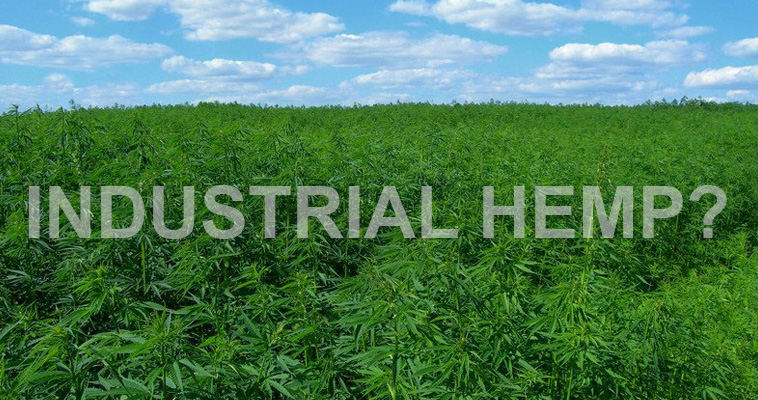 The History of Industrial Hemp.

History has it that hemp plant was among the first plants to be planted. In 8000 BCE, hemp imprints were discovered on the Yangshao culture pottery works, and hemp oil and seeds were used as food in China and Taiwan (Asia then). The pioneer hemp plant materials were found in Asia, Europe, South America, and Africa.

In 1765, George Washington fueled hemp farming because it was a great cash crop that would help make fabric and rope. He even went ahead to import Indian hemp from Asia, to be used for fiber production.

History has it that in 1776, hemp fiber was used to make the first American flag, for its strength and quality compared to the other fibers.

In 1916, The United States Department of Agriculture found out that hemp out-competes trees by 4x in paper production per acre.

In 1937, the government once again passed the Marijuana Tax Act, intending to eliminate hemp production in the United States. In 1938, popular mechanics began to publish articles about so many benefits of hemp.

In 1942, Henry Ford, founder of Ford Motor Company, experimented with hemp fiber to build a car body, and it is said that it was much stronger than steel.

In the same year, the USDA started a “Hemp for Victory” campaign with the intention of convincing farmers to grow hemp again. And this yielded 150,000 acres of hemp growing farms. The increased growth of hemp plants was mainly influenced by the fact that the US government needed stronger fiber to make weapons during the world war II.

However, in 1970, the Controlled Substances Act classified hemp as marijuana and banned its growth and use, during this time, production and use of synthetic fibers was rising.

After over 30 years of being banned, local manufacturers in the US were permitted to import raw hemp from China, Canada, and Europe.

In 2018, President Donald Trump signed the 2018 United States farm bill, federally legalizing the production of industrial hemp in the US. This erased industrial hemp and its derivatives from the Controlled Substances Act, where it was defined as marijuana.

Farmers from over 34 states explosively licensed thousands of acres for industrial hemp production in 2019. The largest harvest of hemp in 2018 and 2019 was turned into CBD oil, and this shot to sales worth $1 billion. Meanwhile, the laws and guidelines concerning the production of hemp and its derivatives vary from state to state in the US. 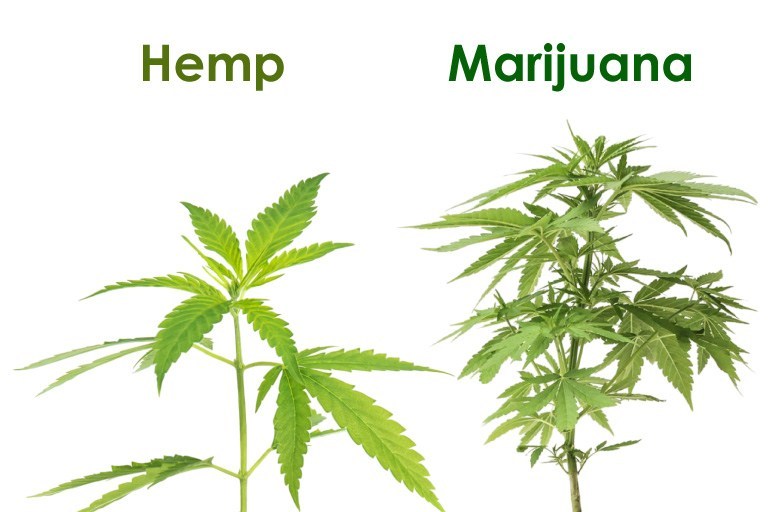 With the explosion of CBD products all over the globe, consumers use CBD and Cannabis terms interchangeably in regard to industrial hemp and its derivatives. Here is a clear definition of the two terms to rid the confusion:

CBD is a chemical compound that is obtained from both the hemp plants and the marijuana plants. The difference is the THC levels each contains. Hemp CBD flower has less than 0.3% THC levels. Hemp CBD produces CBD oil, which is extracted from the leaves, flowers, and stalk of the hemp plant. Hemp CBD contains no or less THC, making it clean of psychoactive effects and federally legal in the US.

On the other hand, CBD that is obtained from marijuana plants has higher levels of THC and therefore has significant psychoactive effects, as it causes brain functions alteration.

Another name for cannabis is marijuana. It is sourced from the cannabis sativa family too. Cannabis contains tetrahydrocannabinol (THC) as the main psychoactive component, a compound responsible for making people’ high’. Due to its high levels, it causes physical and mental effects, including brain alteration, loss of cautiousness, restlessness, etc. This makes cannabis (marijuana) different from industrial hemp and federally illegal in the US.

Industrial hemp is a multi-beneficial plant. It is commonly known for making commercial, consumer, and industrial products. The following are the benefits and uses of industrial hemp:

Hemp seeds are rich in protein and iron. They can either be eaten raw, sprouted, or ground into a meal. Hemp oil extracted from seeds can be used in baking, an additive to beverage, and ingredients in cooking. Its leaves can be pressed into juice and eaten in salads as vegetables.

Industrial hemp produces specialty paper like cigarette paper, filter papers, and banknotes, as obtained from the fiber pulp. If it weren’t for higher production costs and undeveloped hemp infrastructure, hemp pulp would have been preferred over wood pulp due to its countless merits over wood pulp.

Since 8000 BCE, hemp fiber has helped in the making of items like fabric, ropes, shoes, clothing, and many other materials. Historians have proven hemp’s fiber to be 10x stronger than steel, based on Henry Ford’s ability to build a car body from it, and the various weapons that were made out of it in support of the World War II in the US.

Though the production of vehicle fuel from industrial hemp is still low, seeds and stalks of industrial hemp can be used to produce biofuels and to start diesel engines.

Industrial hemp has been used to manufacture bioplastic, which is recyclable, biodegradable, non-toxic, and heat resistant. Besides, hemp plastic production does not pollute the environment, hence making hemp plastic much better than polypropylene plastic.

The building material derived from industrial hemp is known as ‘hempcrete.’ It is made from a wet mixture of hemp shiv and lime. It is perfect in forming walls, floors, roof insulating, and ceilings. Hempcrete is way cheaper than ordinary building materials.

Industrial hemp (one with 0.3 TCH levels) has several medicinal benefits right from its ancient existence. Though scientifically, proof about its health benefits is still pending. Epidiolex, a CBD medication, was recently approved by the FDA as a safe prescription drug for curing epilepsy in children and adults in the US. Though, CBD oil is still famously spreading for its great health benefits like reducing pain, anxiety, arthritis, stress, depression, seizure, etc.

There’s not enough evidence for the Food and Drug Administration Center to approve hemp CBD as a general prescription drug in the US. Much as the World Health Organization reports little or no side effects. With this, the following groups of people are warned against its usage until thoroughly proven:

If you were thinking of starting on this popularly fruitful journey of industrial hemp production, the sky is the limit for you if you act per your state’s restrictions. Or, if it was for your well-being that you read this article, you will undoubtedly love the results. Otherwise, it’s recommended to always consult with your doctor before using hemp-derived drugs until 100 percent researched and proven by the FDA.

Is CBD Flower Legal in the US?
Is Hemp Legal In Texas?
CBD Flower Near Me Where To Buy Hemp Flower
Is Hemp Oil Legal In Alabama? 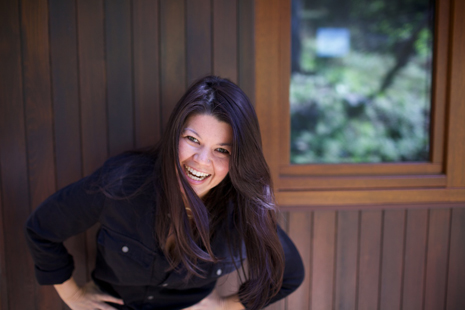 I started happy hemp after getting sick, losing my job and health insurance. starting with my health, i took issues into my own hands. enter hemp. Hemp seeds are the most nutritionally balanced food source on the planet. Hemp is full of omegas, protein, essential fatty acids, vitamins and minerals. This little seed literally became the seed of change in my life!